We attended his panel and Liv went for a photo op. 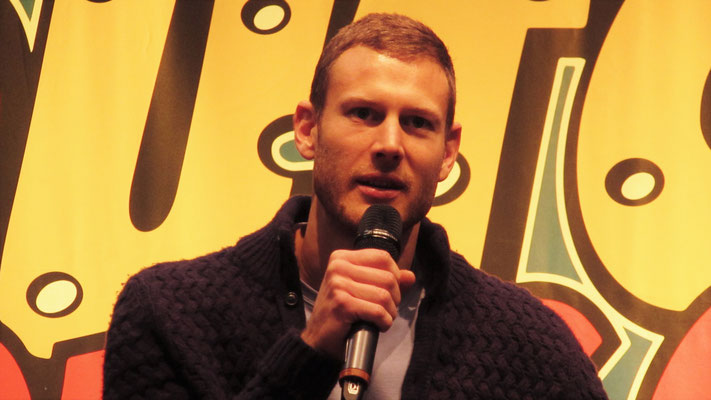 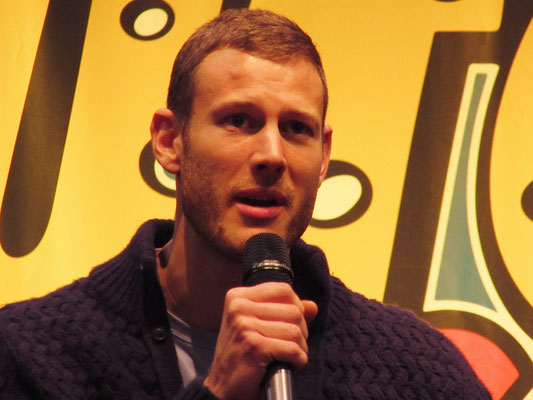 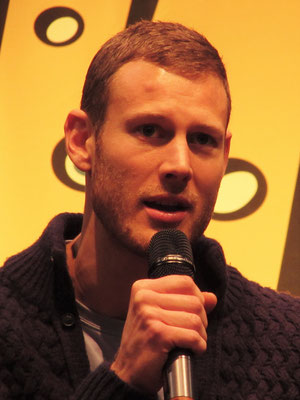 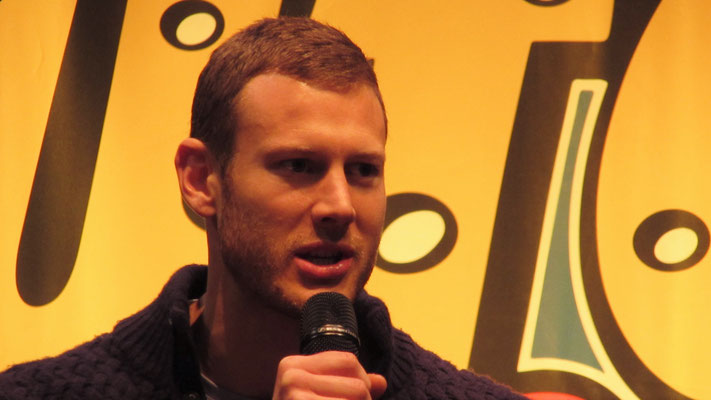 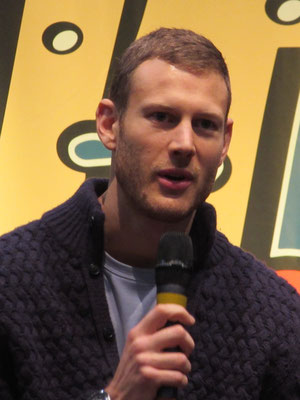 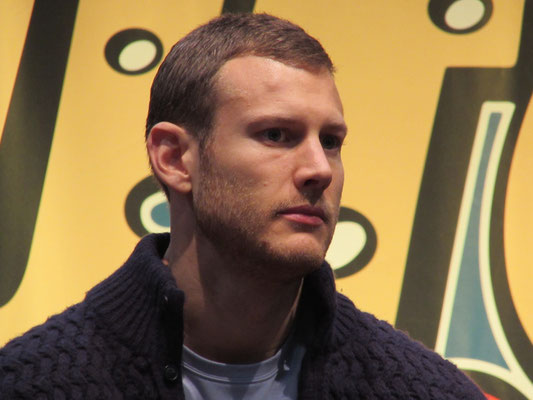 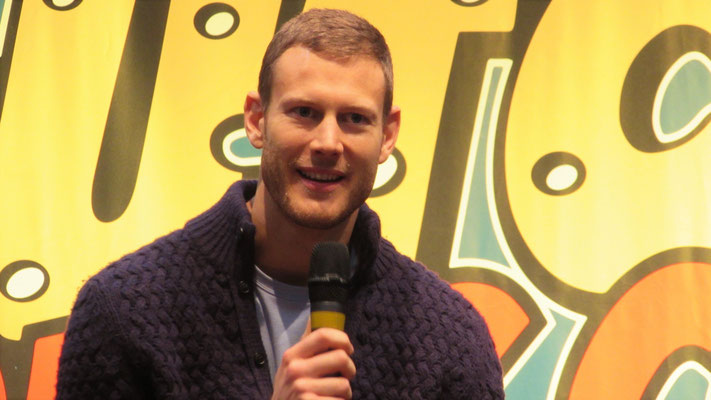 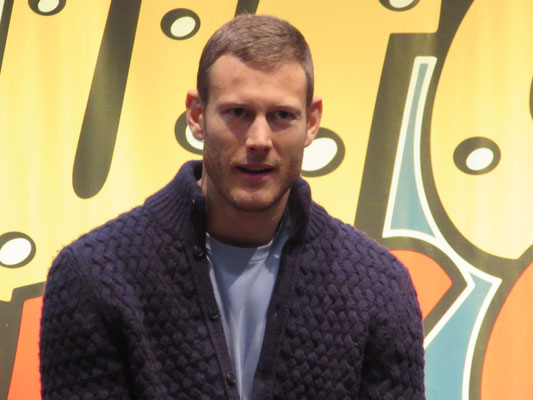 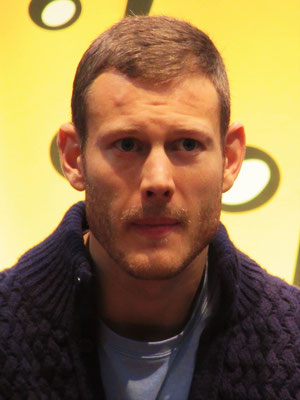 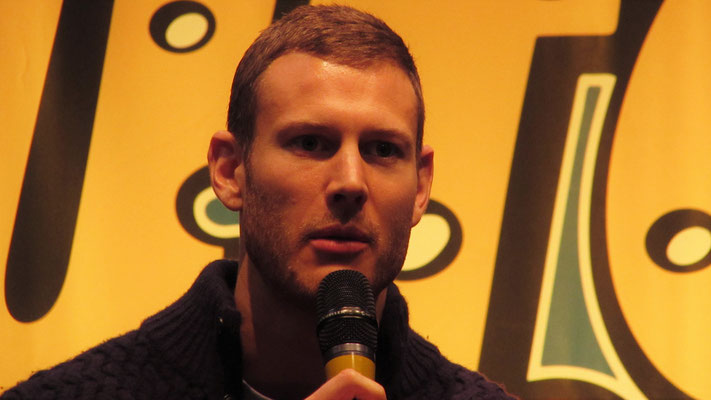 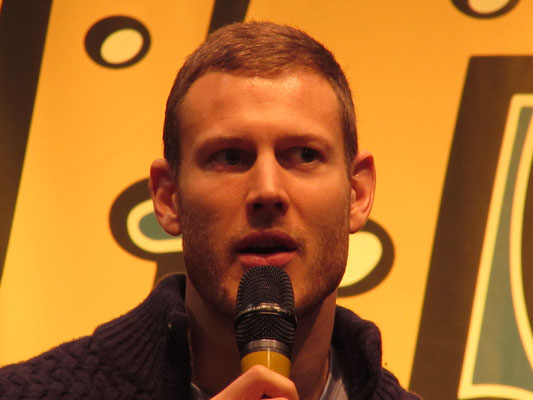 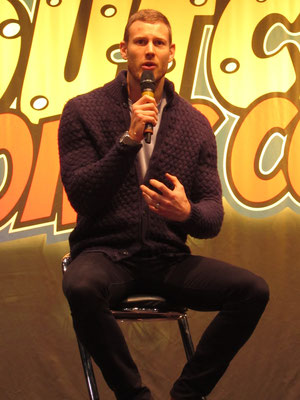 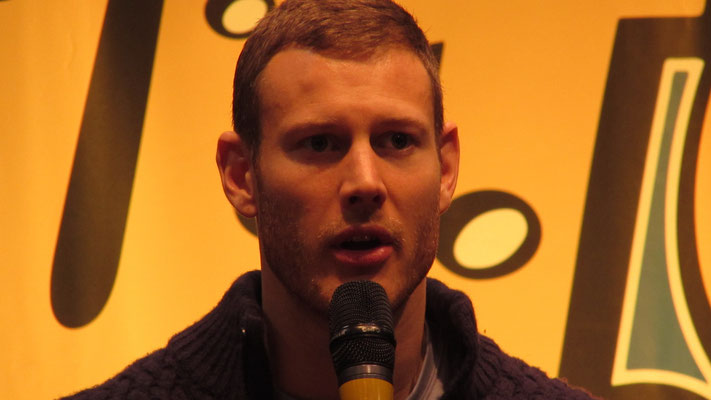 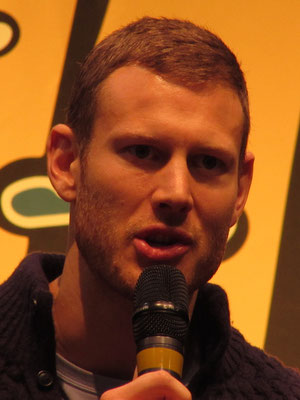 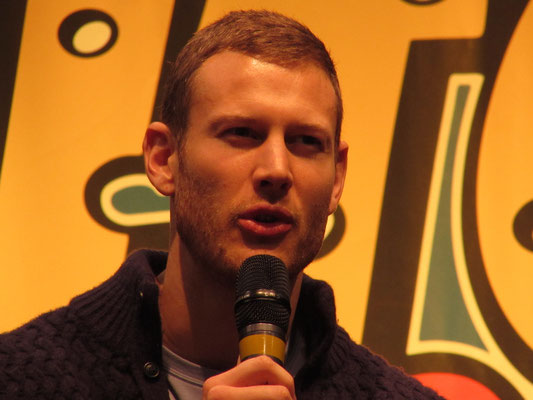 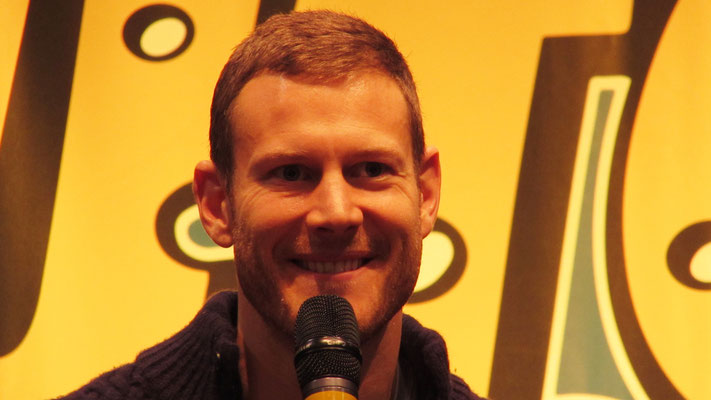 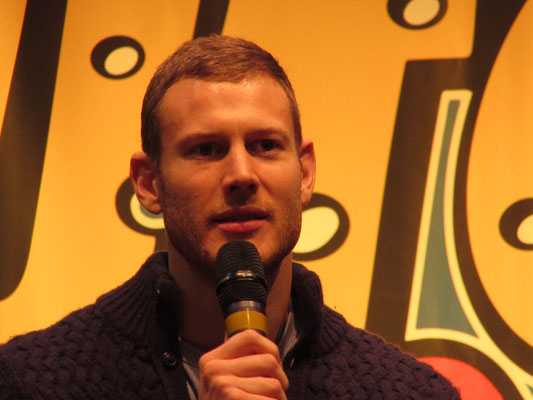 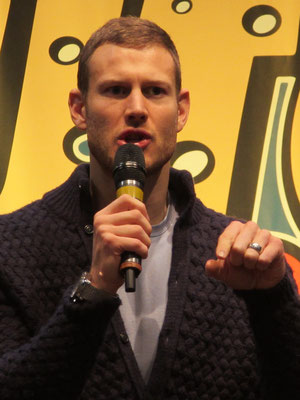 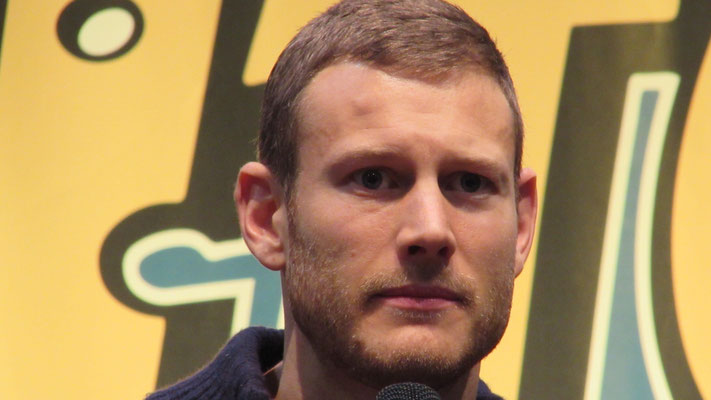 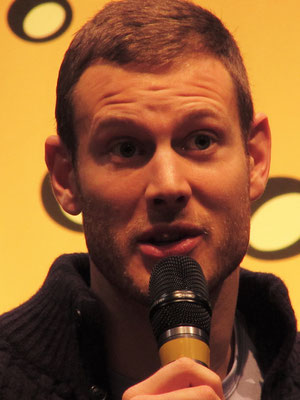 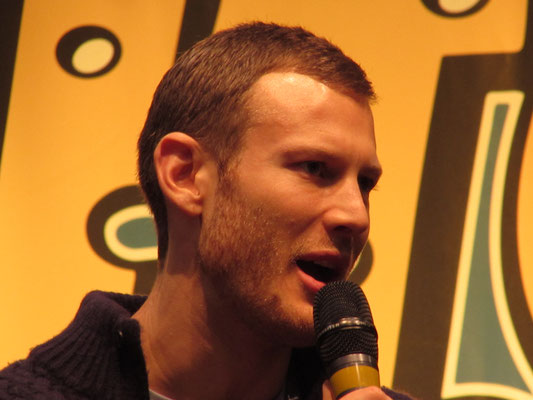 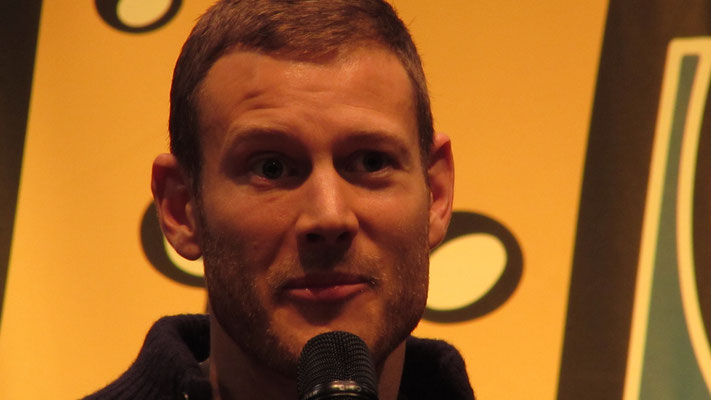 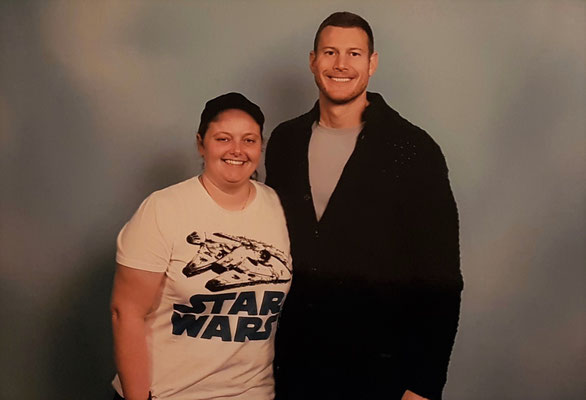 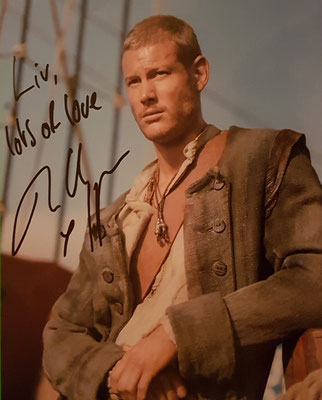