We attended his panel with Jsu Garcia, Courtney Gains and Jonathan Breck. It was a sort of impromptu panel and because of this there was a great atmosphere. It was like some old friends catching up. The only thing that was not great was the lighting (at least not for taking pictures), but that was off the whole weekend. 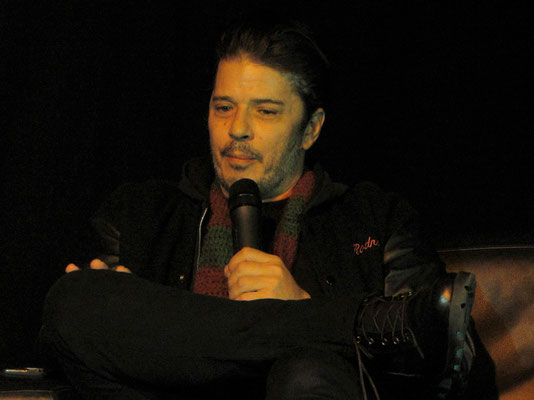 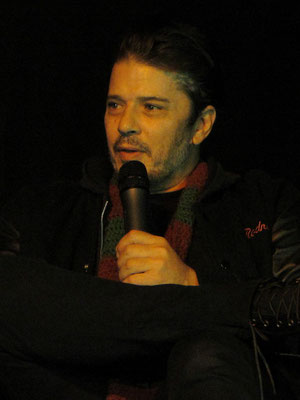