When we were in Los Angeles, we decided to go to the "Zombieland: Double Tap" premiere. We had never been to a premiere, so we were totally unprepared. We waited for 6 hours for the premiere to start and when it did we were totally K.O. and most importantly not in a good spot. Nevertheless we did spot Jesse Eisenberg, unfortunately he did not make it to where we were standing but it was a very cool experience.

At Comic Con Los Angeles, we saw a small part of the "Zombieland: Double Tap" panel, because we had to get over to the Regal LA Live Cinema to attend the special premiere for the movie. Part of the cast (including Jesse Eisenberg)  introduced the movie.

- How Zombieland and Woody Harrelson...-Part one 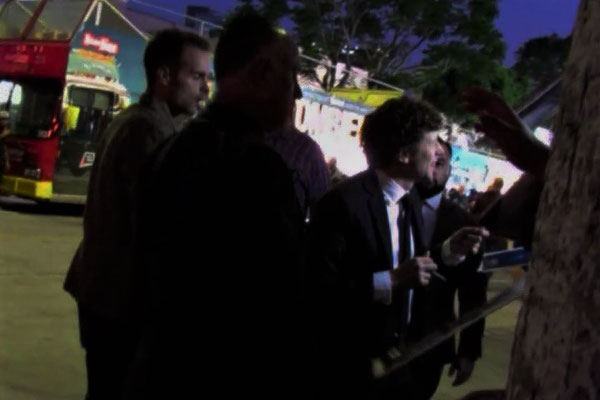 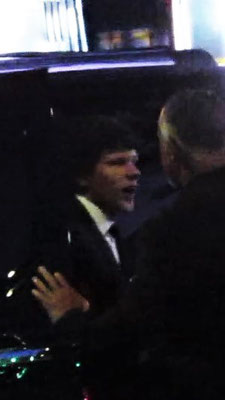 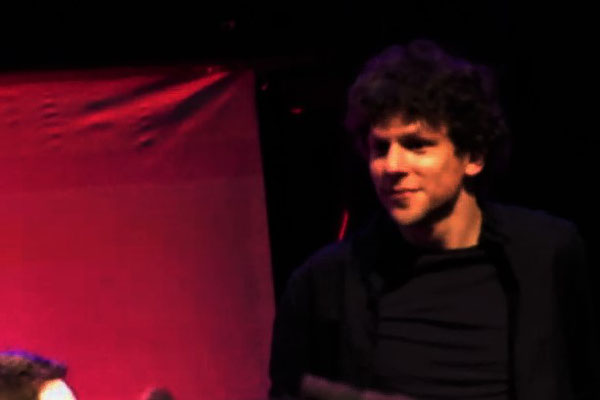 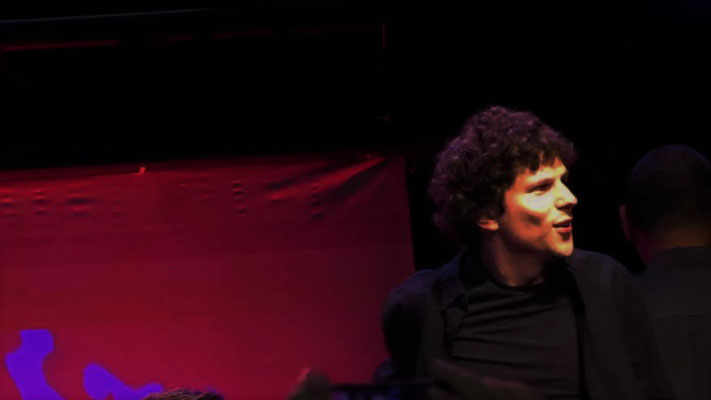 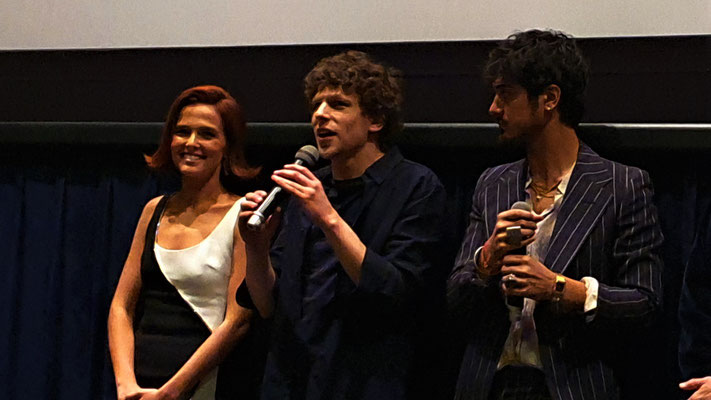 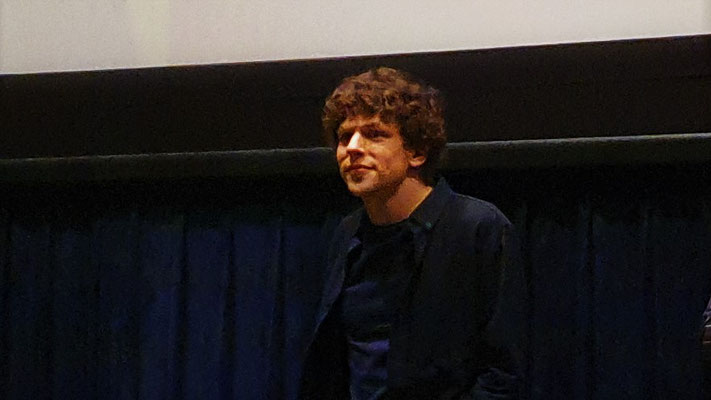 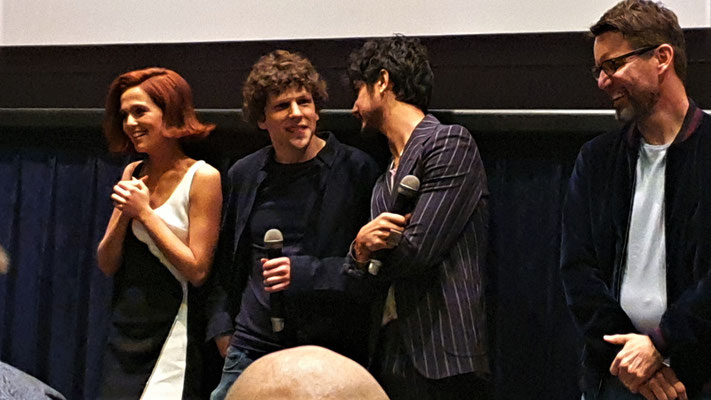 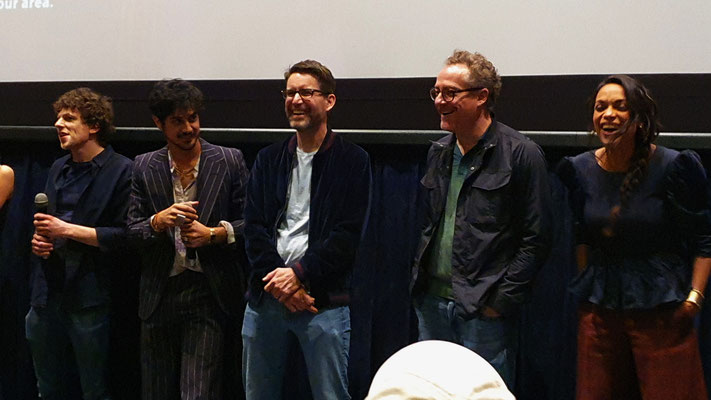 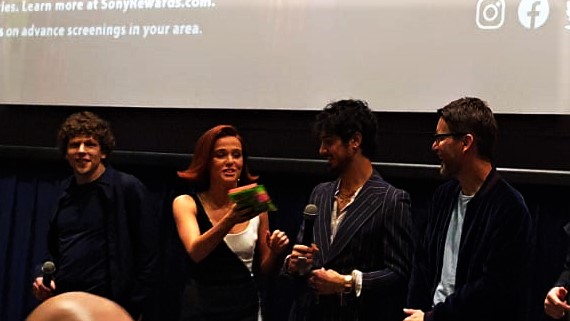