Carola and Liv are both big "Dexter" fans, so they weren't going to let the chance to meet one of the lead actresses of the show go by. They both did a photo op wit Jennifer and attended her panel. 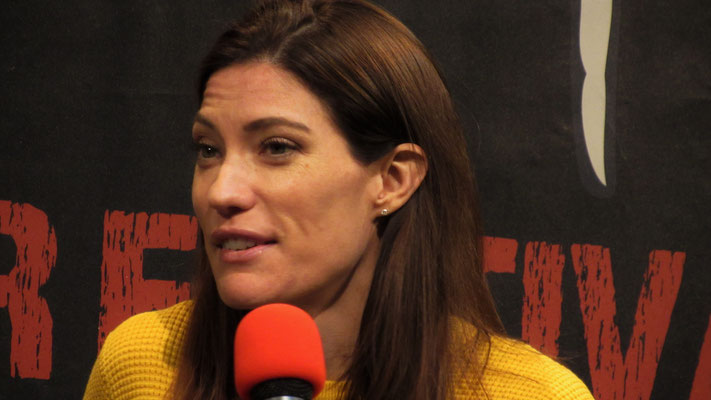 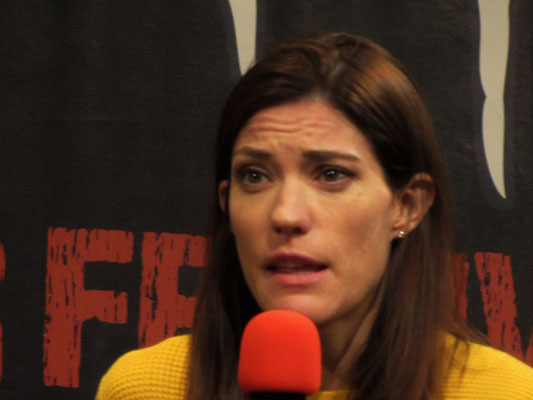 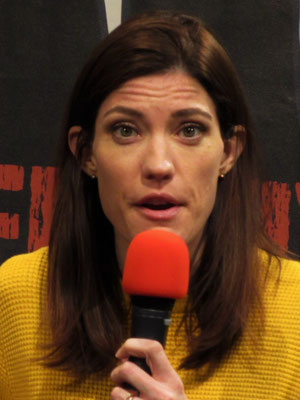 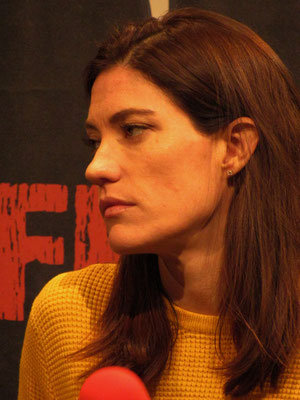 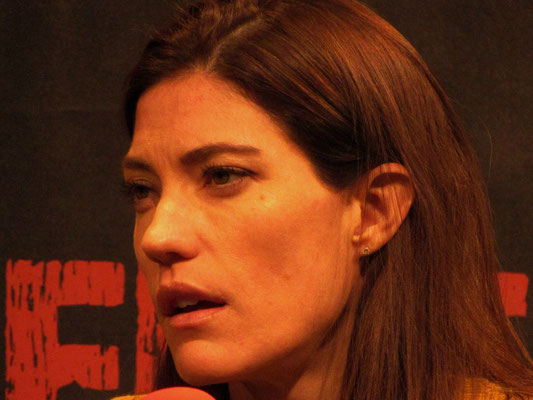 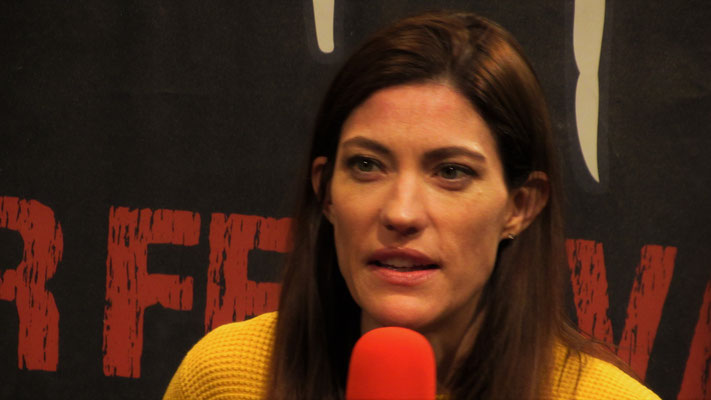 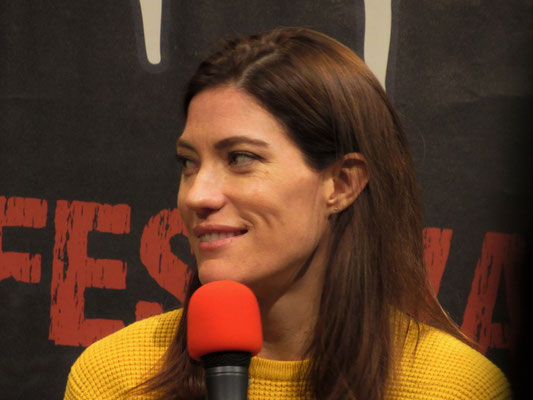 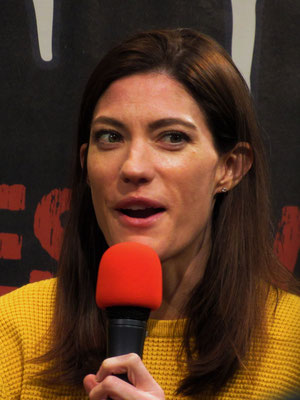 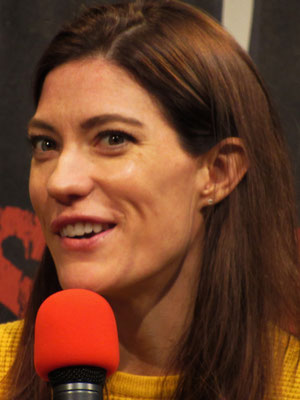 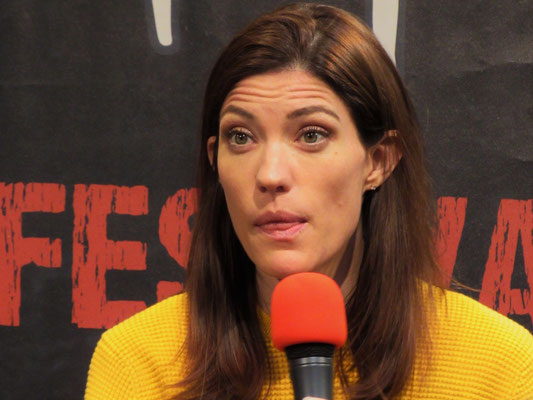 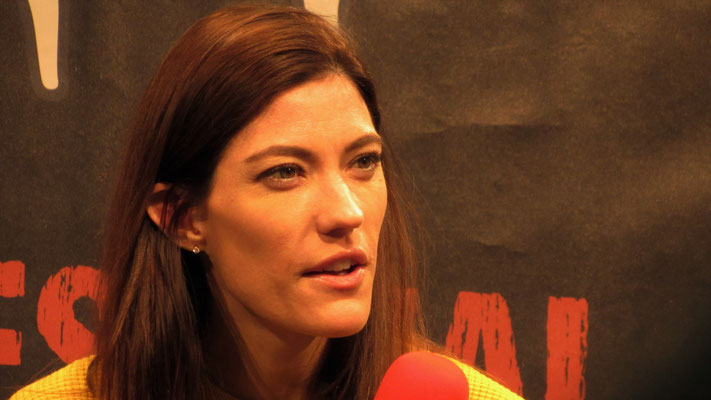 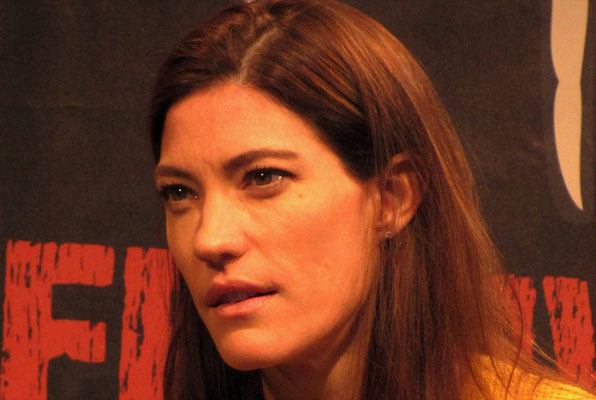 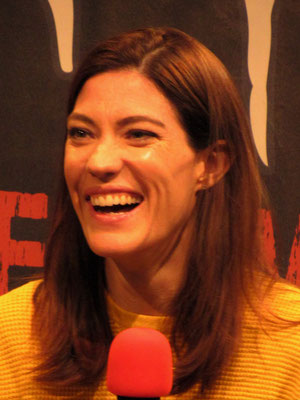 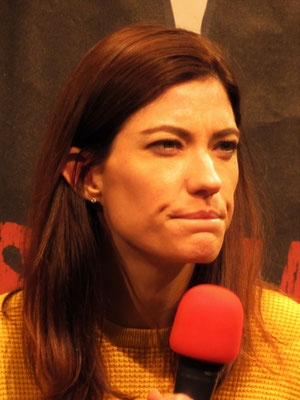 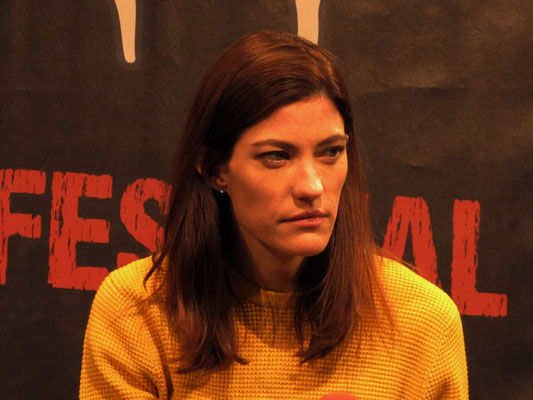 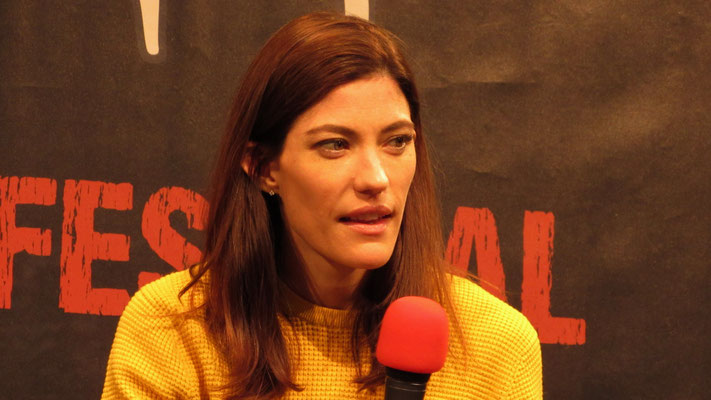 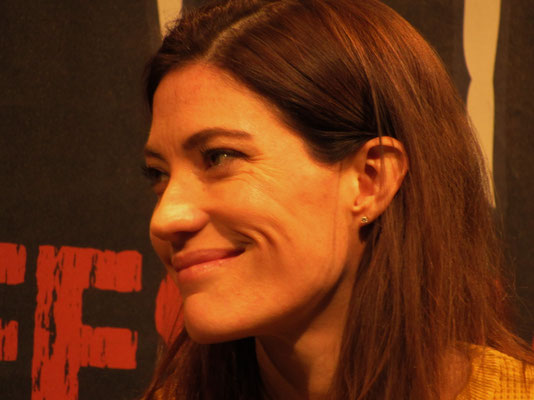 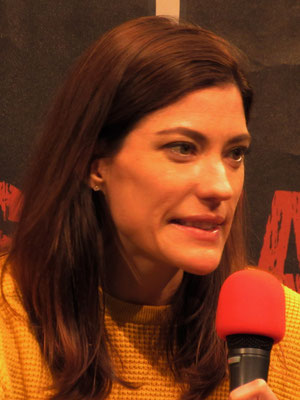 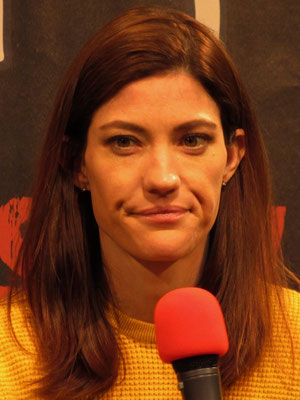 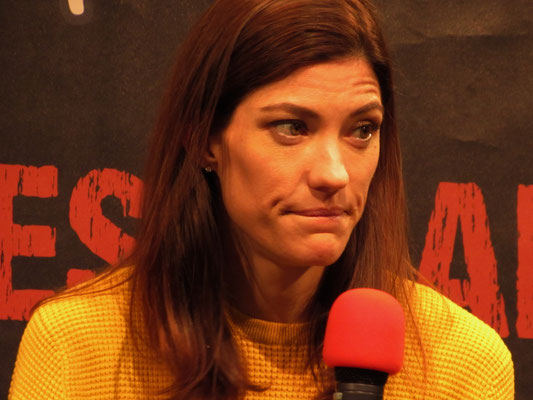 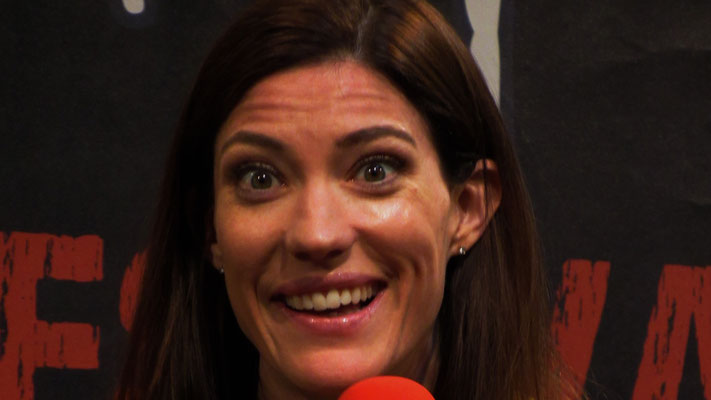 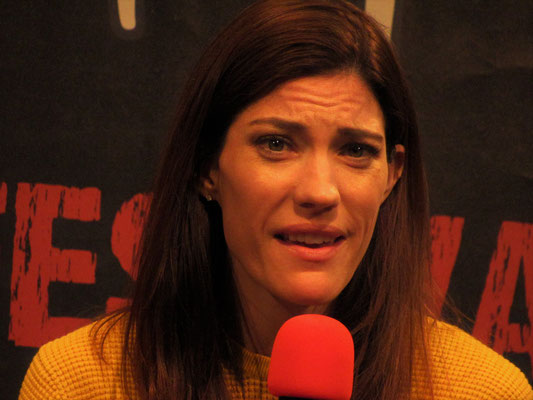 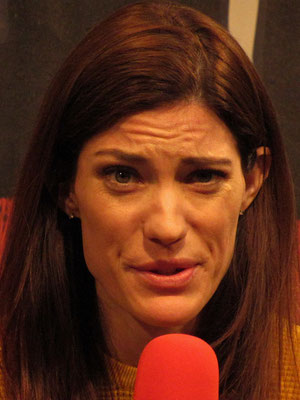 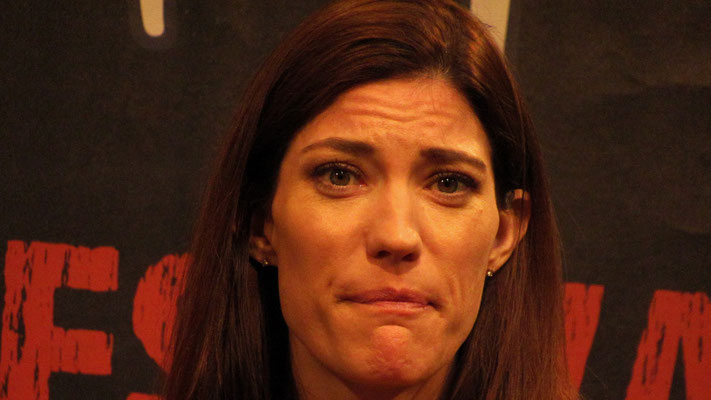 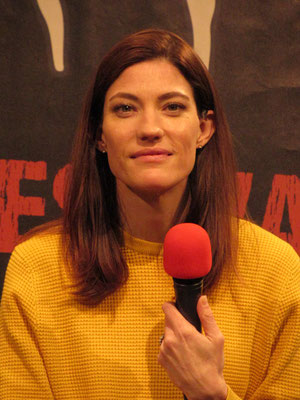 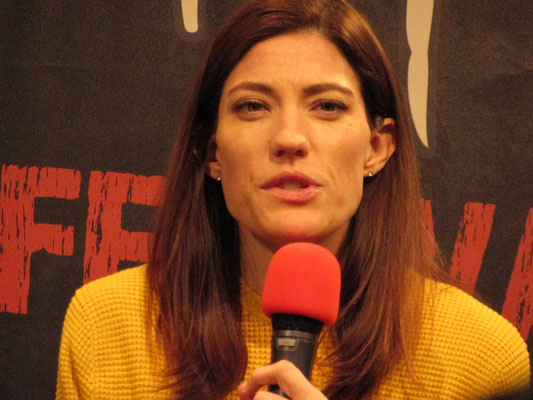 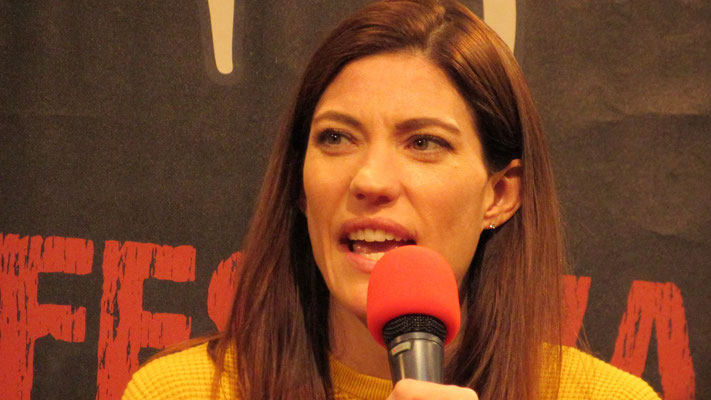 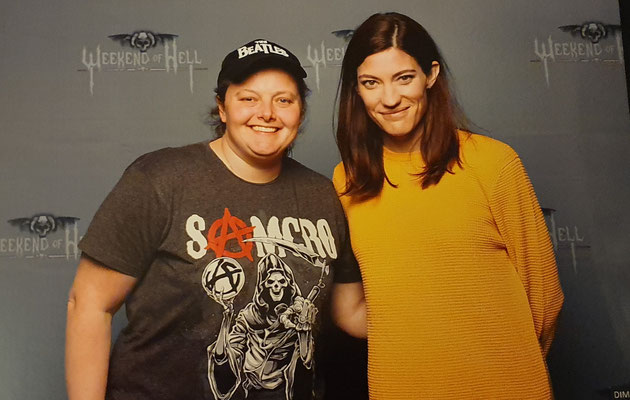 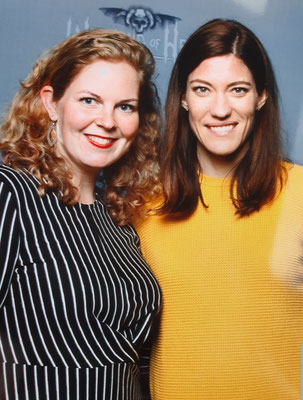