We only attended part of his panel. 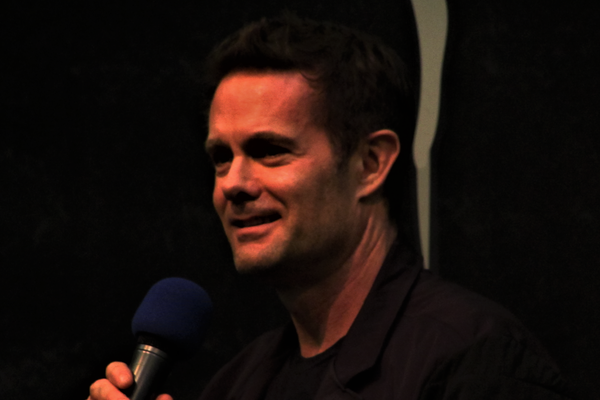 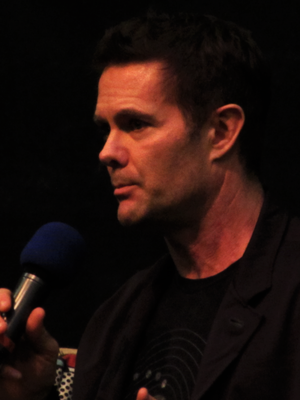 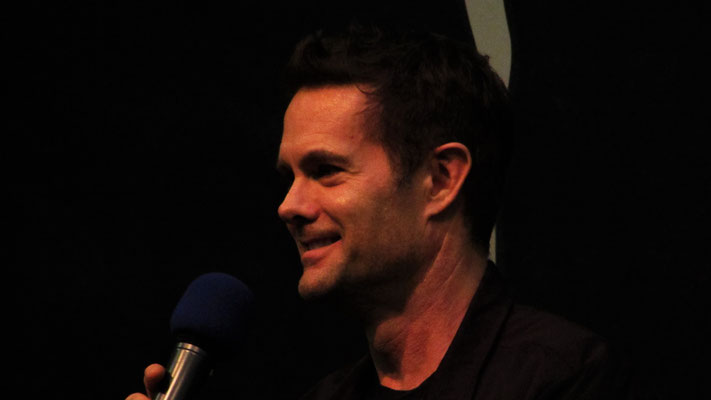 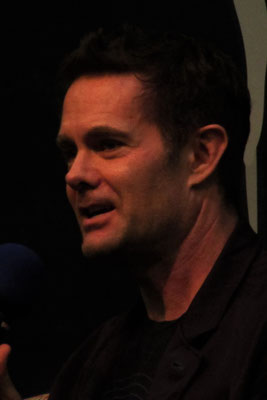 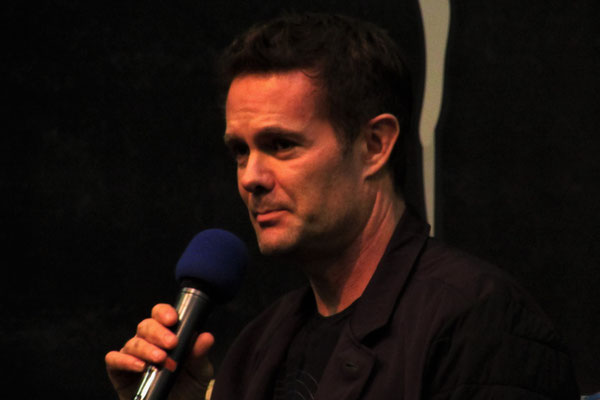