Place of Birth: Axel, The Netherlands 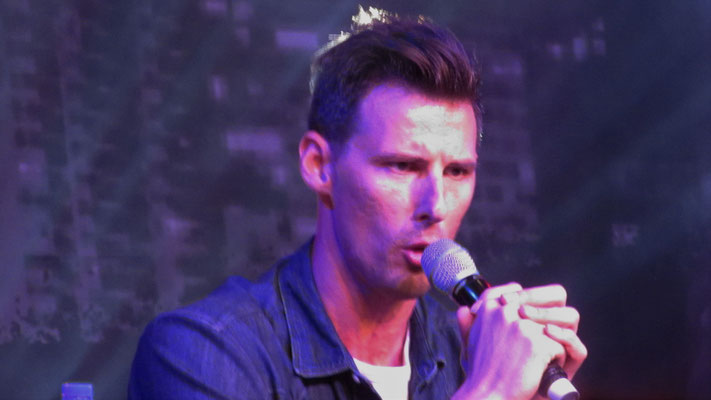 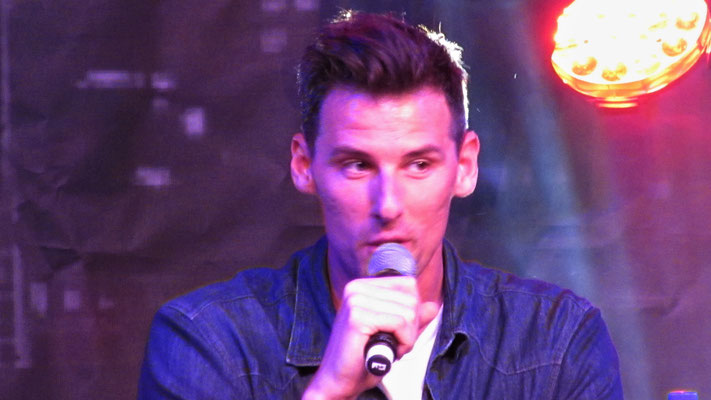 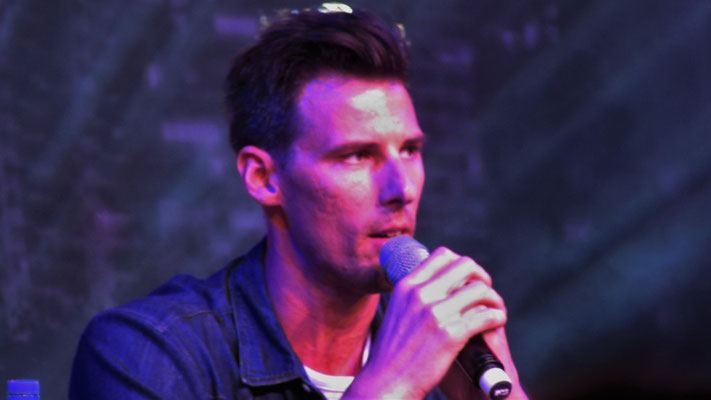