We just saw Christopher sitting at his signing table. 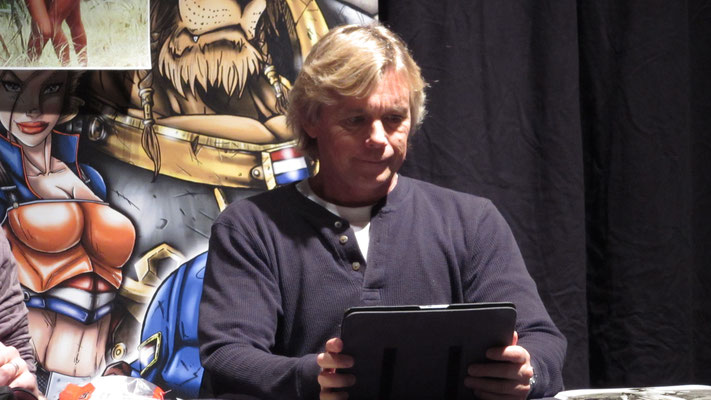 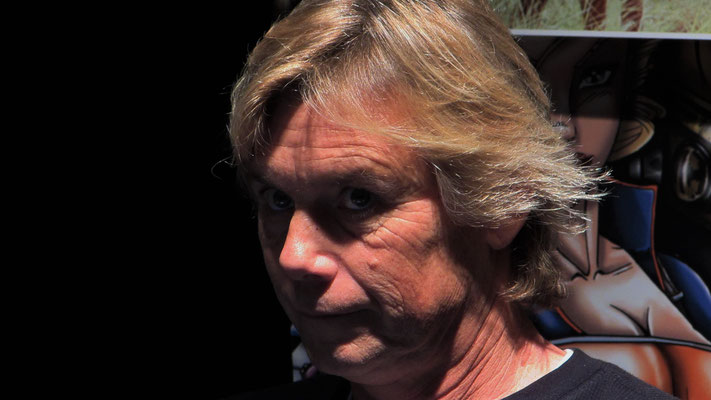 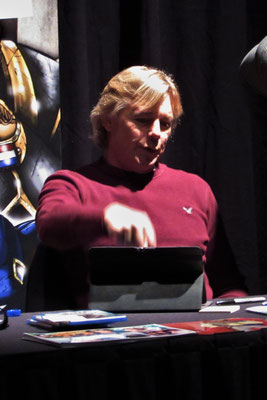 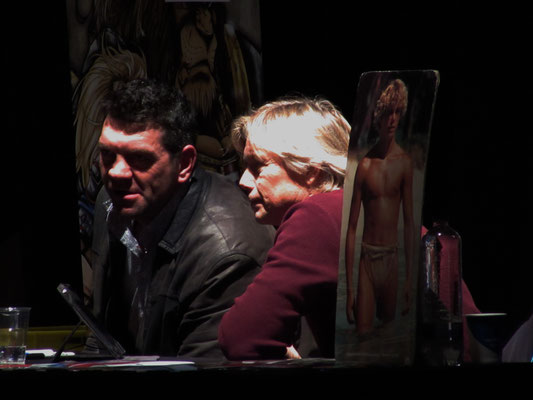 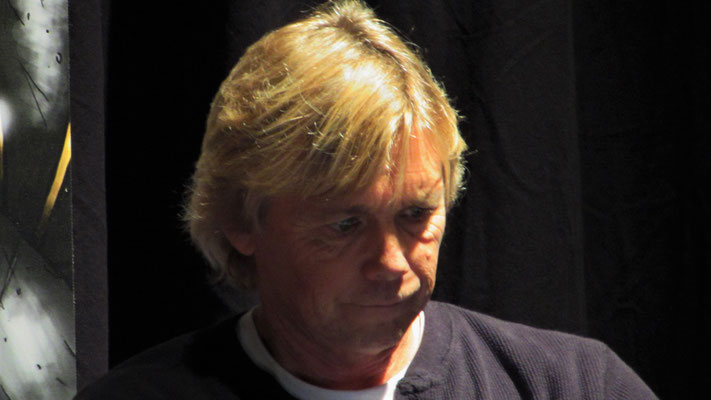 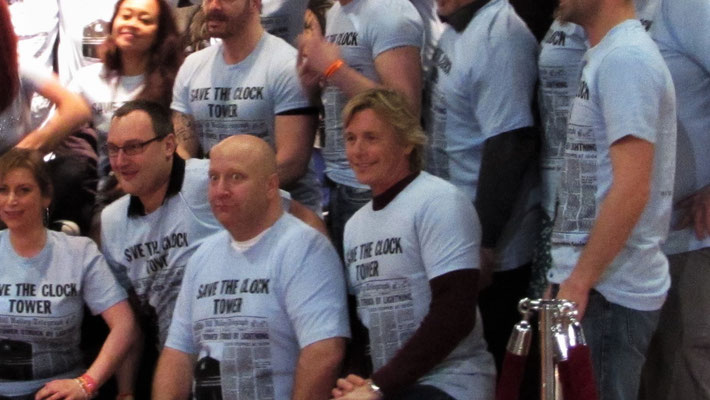