We went to the local goodwill store and 2 flea markets. And again I found some awesome stuff. It's not the biggest amount of awesomeness I've ever found. But that's okay. Finding a lot doesn't necessarily mean it's all good. And I'm pretty damn satisfied what I got this time. Some upgrades, some nostalgic stuff and some things that just looks interesting. I even found some games at our local goodwill store. Which was actually the first time I saw that they were selling video games. So I guess I will be going there more often, even though I never find to much stuff there. But most of the time you just need a little luck. So here it is, my DVD and game update 8. I hope you enjoy it.

So here is the list of the things I got:

DVDs (all are Dutch region 2 releases):

- The Sword and the Sorcerer (Dutch Film Works, Extreme) 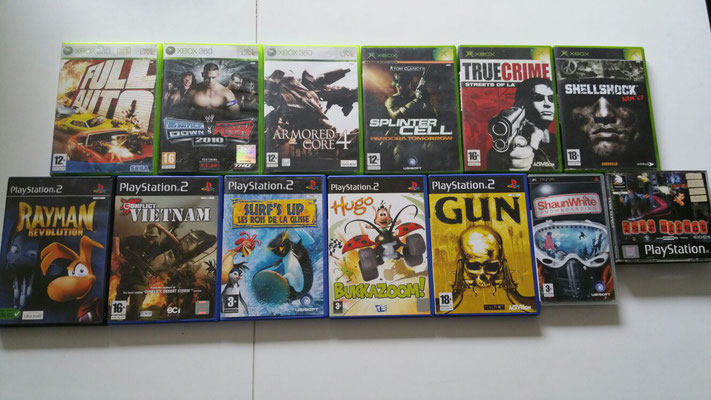