Movies we watched in July

Whoooooop whooop. If you're looking for some movie inspiration, you in the right place. Today we're telling you about ALL the movies we watched in July!

Oh yeah! I am done with re-watching Game Of Thrones so let the movie season start again! Prepare for a longer list than previous months. I am ready for LOTS of movies! 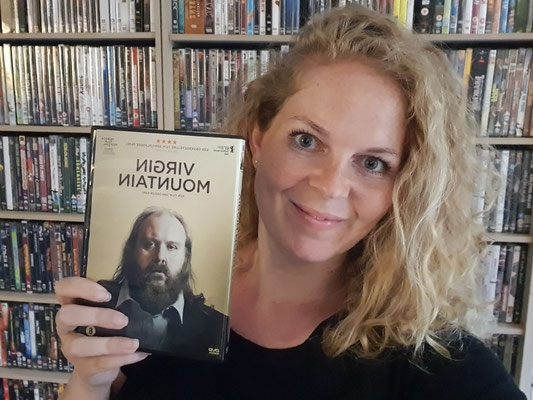 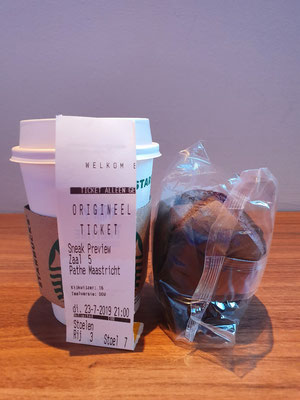 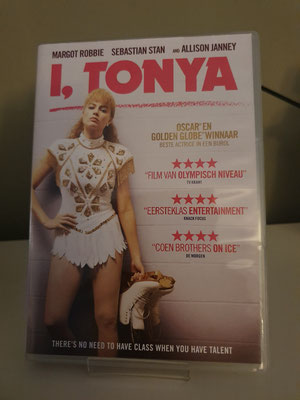 Remark: I watched this movie in the cinema, in the Sneak Preview. It stars Johnny Depp as Richard (the professor). Richard is diagnosed with a terminal illness. He starts to make some radical changes.

We Need To Talk About Kevin

Remark: Kevin is strange child. This movies follows Kevin and his mother who is struggling to understand him.

Remark: A movie about  a farmer who takes in an Afghani woman who has fled from a brothel.

Remark: I had seen the trailer so often that i really needed to watch this movie hahaha. I really like that the trailer doesn't give away too much. And I really loved the movie!

Remark: Another great movie I saw this month. I, Tonya is about ice skater Tonya Harding. It tells her story. From growing up to competitions.

Remark: I also watched this movie in the Sneak Preview! I hadn't heard about this movie before. And I thought it was okay. It has an amazing cast with amongst others Bill Murray, Adam Driver and Steve Buscemi.

Remark: The movie about a guy who discovers that no one has heard of the Beatles. So he's bringing out the songs. I really like the concept. But in my opinion the focus was a bit too much on the romance in this movie and not enough on the music.

Remark: A DVD that I bought this month. I watched it instantly and really liked it. A movie about Fusi, he is 43 and still lives with him mom. His life is one big routine, until he meets Sjofn!

Remark: I thought it was amazing to see this documentary about the first mission that set two men on the moon on the big screen in the cinema.

Remark: I loved it, I am a big Disney fan and The Lion King has always been one of my favorites. The CGI in this remake is outstanding and I really don't get why there are so many bad reviews for this little piece of art.

Remark: I can't wait for Chapter 2, that will hit the cinemas next month!

Remark: Sandra Bullock plays Debbie Ocean (Danny Ocean's sister) in this all female heist movie. Loved the Ocean's Movies with George Clooney as Danny and had a lot of fun watching this one too.

Remark: "To infinity and my foot!". Toy Story has a friend in me! Loved Duck&Bunny...

Remark: Yes, there could have been a little less focus on the love story, but hey...it's a movie with the music of the Fab Four...so I had fun!

Remark: I think Tom Holland does a remarkable job as Spider-Man and can't wait to see: "Spider-Man: Far from Home".