Doll it up - movie review

It's 2019 and about time for our first review of a short movie. This week, we received the screener of Doll It Up in our inbox and decided to watch it straight away. Doll It Up is a short film comedy written and directed by Yalan Hu. The lead role in the movie is for Timothy J. Cox. 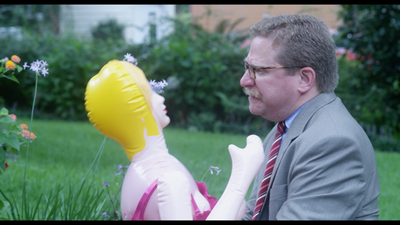 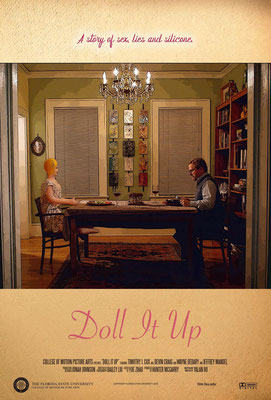 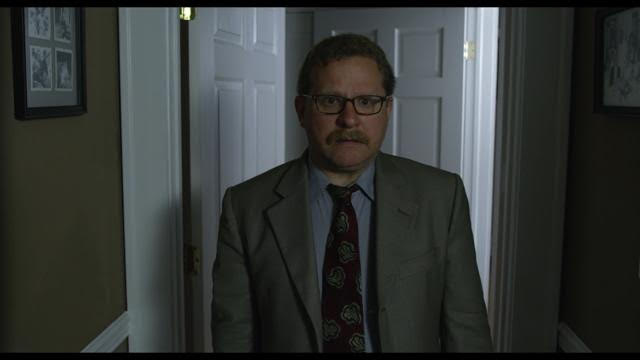 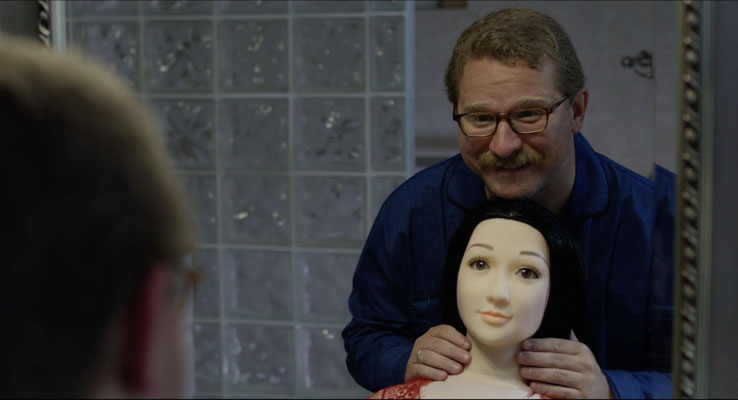 In Doll It Up, we see a man (Timothy J. Cox), who has doubts about his marriage. We see him celebrating his 3 year anniversary with Natalie, a sex doll. At first he's quite optimistic, but soon the ambiance changes. Not long after that, he decides to break up with her. He finds a new love quickly, but the question is: What is true love?

Doll It Up is a somewhat awkward movie to watch. I like how it starts with the anniversary. We literally see the marriage running down. As a viewer, you're constantly aware of his relationship with a sex doll. At the same time, Timothy J Cox plays a very convincing husband. It makes you feel awkward watching him with his 'new wife'. I thought it was a funny short film, which questions true love in a very creative way!