We have a new unboxing for you! We received the Wootbox again and November's theme was Legacy. The last Wootbox arrived very late. That's why this unboxing is following so soon! This one was right on time! Want to know what was in there? Check out the video or read our update below!

2 Days after the Fear box, this Legacy box arrived. I had been SO happy with my Fear box, it was nice to get another box so quickly. When we opened the box, the Guardians of the Galaxy Qfig couldn't be missed, so that was our first item to look at. I'm not a big fan of figurines. Plus there have some items from Guardians of the Galaxy in previous Wootboxes already. So I wasn't super excited. I have to admit that it's a very nice figurine. Just not something I like to have.

The second item was another figurine: A Dr. Who Mini Figure (Titan vinyl figure)! Again, I'm not too exited about figurines usually, so this was a pity for me. We got the figurine River Song. Sine I haven't watched Dr. Who yet, I'm not familiar with the character.

On to the next one! The Pin. For almost the first time ever, (If I'm not counting the pin of the last box), we knew where the pin was from! It's a pin of Spyro the Dragon. A nice pin.

I didn't like this Wootbox a lot. The items are nice, but just not the things that I like to receive. What are our thoughts? 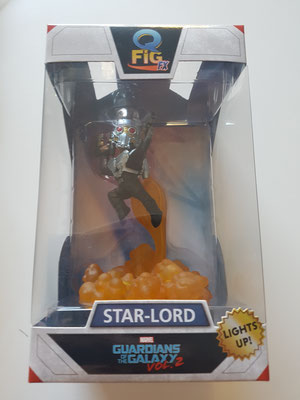 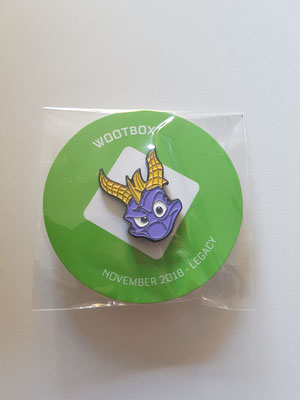 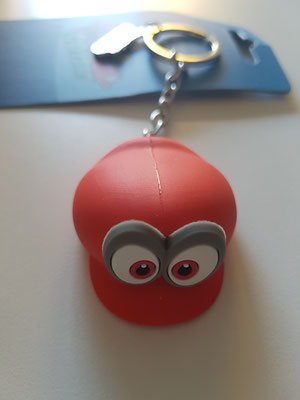 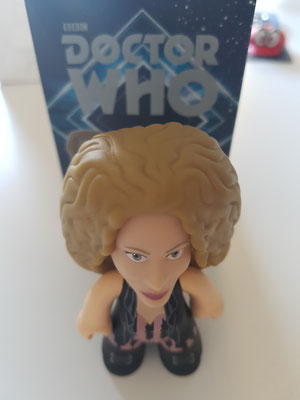 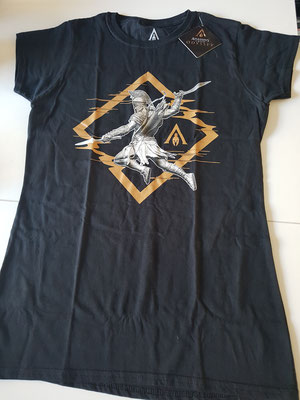 What do you think of this box? I'm already very curious for December''s box. I'm hoping it's not just a Pokemon box.