We have a new unboxing for you! Wootbox is a subscription box I found after spending lots of time looking around. I couldn't find much of unboxings. But I checked out the website of Wootbox. I really liked a lot of things they had in the last boxes. So I decided to get a subscription! This month the theme is Discovery! To see the unboxing, check out the video below!

For people who rather read what's in the box, here we go! I already knew that in the box there would be something from Doctor Who, Jurasic Park, Pokémon and Assassin's Creed Origins.

The first thing I saw in the box was the official Doctor Who TARDIS figure. A nice figure, even though I haven't watched Doctor Who yet. All the more reason to do so very soon!

Then, I saw the Pokemon hat. It's a Pokémon official cap. I'm also not a Pokémon fan. But it is a very nice item in the box.

And then there's the Assassin's Creed Origin official necklace. It's okay. But not something I really like. I not really enthusiastic about a necklace in a box. But well, all in all it's a nice Wootbox again! Definitely love the t-shirt! 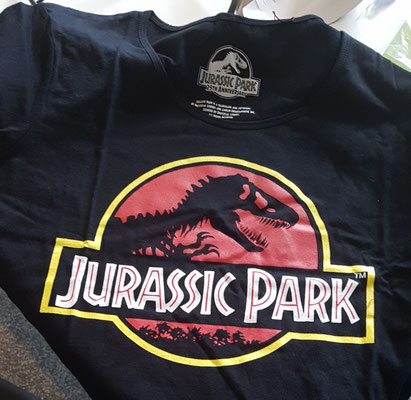 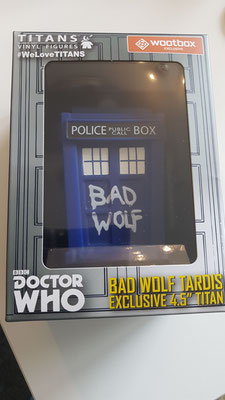 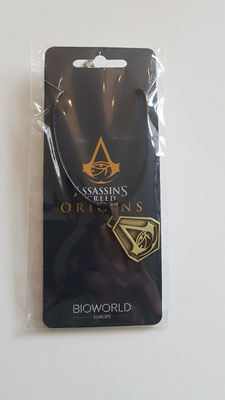 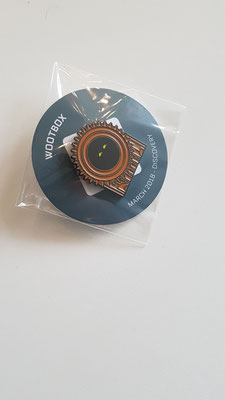 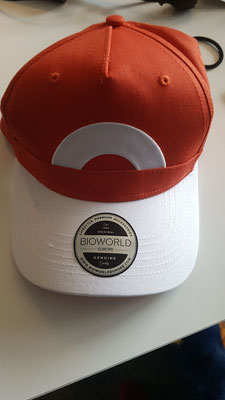