We had the honor to meet Lou Taylor Pucci at House of Horrors in 2017. House of Horrors is a horror convention. It was a mix of exhibitors, cosplay, actors, panels, photo ops, food, drinks and more! We always enjoy going to the Turbinenhalle in Oberhausen in November. Lou Taylor Pucci had been announced as a guest because of his role in the movie Evil Dead (2013) just as Elizabeth Blackmore, who plays Natalie in Evil Dead. But she had to cancel. So it was just Lou from Evil Dead. And we were very happy to meet him! 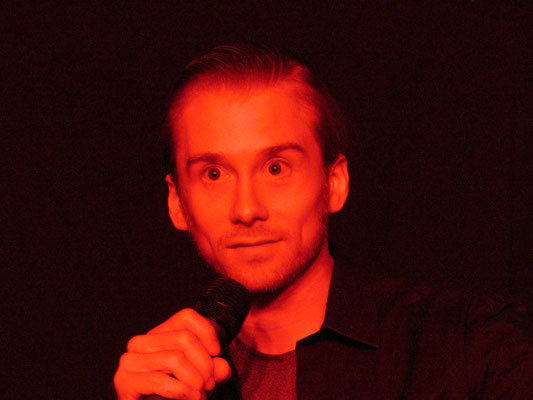 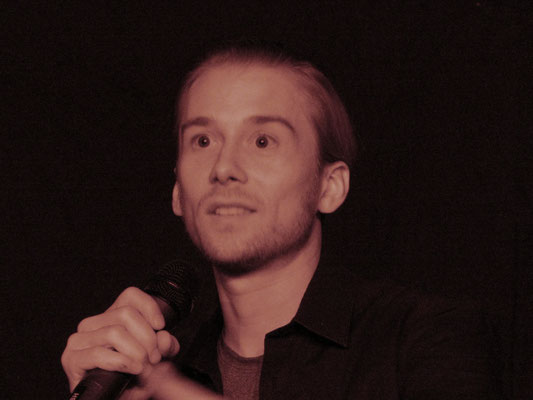 I had seen Evil Dead a couple of years ago in the cinema. I remember that I wasn't really enthusiastic about the movie. I had expected a bit more. Because we would be visiting House of Horrors I watched the movie again. This time I liked it a bit better. But I also decided to watch a bit more of Lou Taylor Pucci. I watched the movie the Music Never Stopped. I totally loved it! I recommend everyone to watch this movie. And from that moment on, I was even more excited to see Lou at House of Horrors. In the Music Never Stopped he plays the role of Gabriel Sawyer. The movie is about a father who struggles with to bond with his son Gabriel. Gabriel isn't able to form new memories because of a brain tumor. His father tries to connect with him anyway. This is such an impressive movie. With outstanding acting. I think Lou Taylor Pucci is incredible as Gabriel. I also loved J.K. Simmons as Henry, Gabriel’s father. I already knew J.K. Simmons from my favorite TV series OZ (Where he plays Vern Schillinger) and many other movies. They are both great in this movie.

Besides that, I also watched the movie Horsemen, which I really liked as well. That's a crime/ drama movie also starring Dennis Quaid, Ziyi Zhang and others. Still on my watch list is Spring!

Unfortunately, we weren't able to make nice pictures during the panels. The light at House of Horrors was so red, that every picture is just.. red (as you can see). We couldn't make any good pictures during the panels. But we did see Lou's panel on both days. And it was a lot of fun. He was funny, kind and very talkative. It was great to be able to see the panels. He talked about that scene in Evil Dead, where he pulls the needle out of his eye. That was completely special effects. That didn't contain any computer generated effects. He also did a magician trick at the end of his panel! It was a trick with cards. It was a nice addition to the panel and fun to watch! 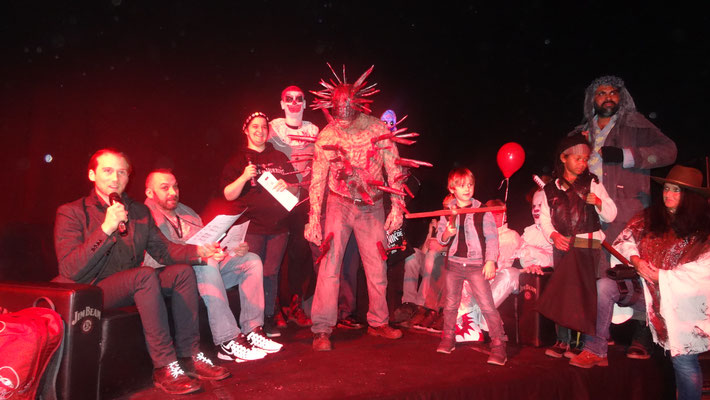 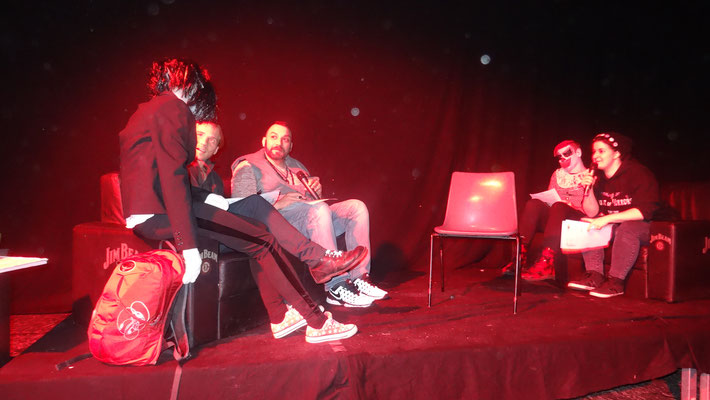 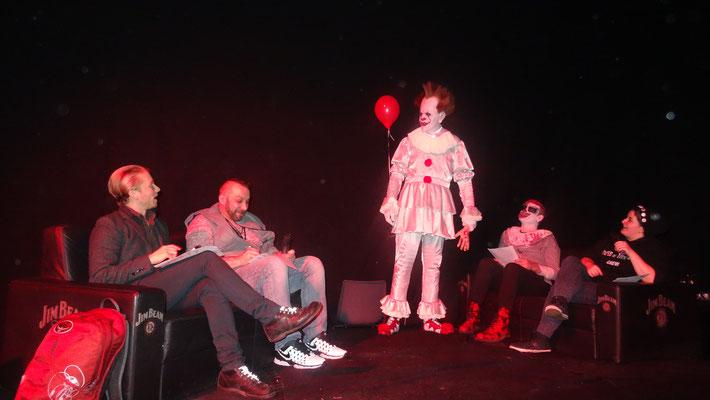 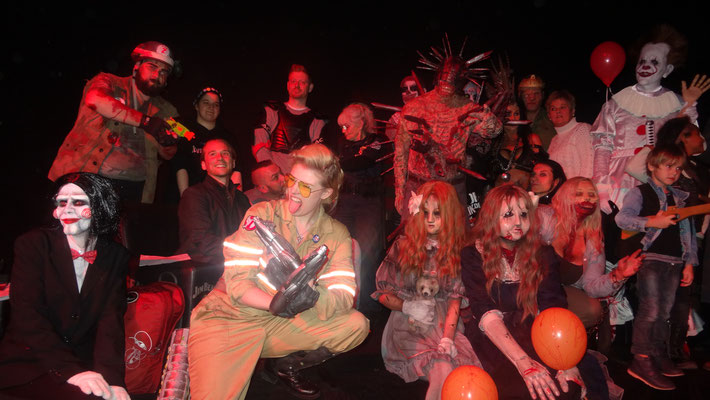 It was great to see Lou Taylor Pucci at House of Horrors. We're glad he was there as a guest. We really enjoyed his panels and seeing him at the cosplay competition. We also managed to speak to him quickly and make a selfie! That totally made our day. He took the picture with us, even though it was already the end of the day on Sunday and many people had left already. He was still kind and patient, talking to everyone. Lou was very kind and easy to talk to. Thanks a lot Lou!