I love long flights! Why? There's just 1 reason: Watching movies for hours! I totally love the onboard entertainment. And how often does it happen that you can watch 3 or movies in a row without feeling like you actually should have done other things as well? At a plane, there's not much else I can do, so I love that feeling! Of course I know I can talk, read, listen music etc. But I'm talking about cleaning, work, that kind of things! Weeks before flying to New York I was already enthousiastic. Thinking about which movies I'd watch or the movies they would be offering. I couldn't wait! 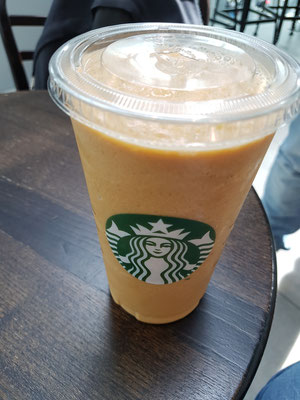 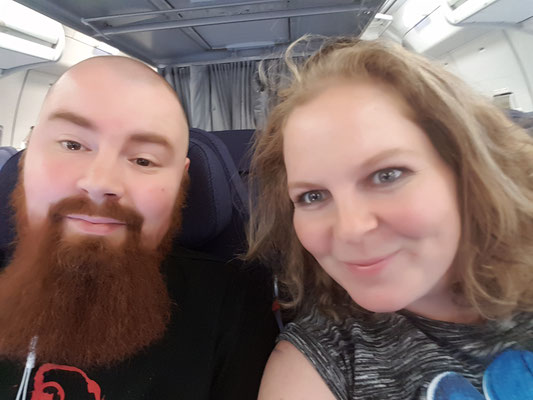 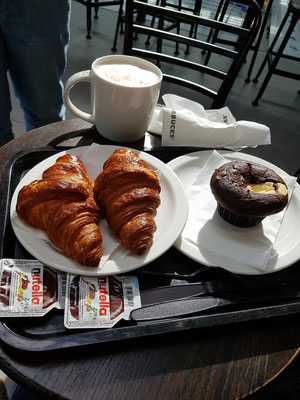 We went into the airplane and there were actually quite a lot of empty seats. People were moving around and there was space enough. I was really looking forward to this flight! When we started to fly, the onboard entertainment didn't work yet. I tried pushing a few buttons, but nothing happens. So I just waited. Until we were flying a little bit longer. Still, nothing happened. I really tried everything! I was starting to get a little bit nervous. That, until a flight attendant let everyone know that there wouldn't be any onboard entertainment available during the flight. Nooooo. I wasn't prepared for that! So on the flight back, I was prepared. Since it was one of the last flights of Air Berlin, I figured the onboard entertainment wasn't going to be available on the flight back either. But it was!!!

I was sooo happy. And I watched quite some movies (about as many as possible in an 8 hour flight). Here are the 3 movies I watched:

This movie was on my watch list ever since I heard about it! The movie is about 3 female African-American mathematicians. They all played an important role in the early years of the U.S. space program at NASA. I thought it was a very well made movie. I loved watching it and I'll definitely buy it on DVD. The actresses are awesome!

After watching Fences, my eye fell on Collateral Beauty. I had seen the trailer before in the cinema. And it seemed interesting to me. (Not particularly awesome, but just okay). That, combined with Will Smith, Kate Winslet and Edward Norton in the cast, made me choose Collateral Beauty. And it was more or less what I expected. It's a nice movie, discussing touchy subjects. Howard lost his child a few years ago. It has a huge effect on him. People around him worry. Howard can't move on and writes letters to Time, Death and Love. What he didn't expect, is that they would answer him..

This was the first movie Sig watched in the plane. He loved it. So that triggered me to watch is well. I had looked at it at the beginning of our flight as well. But I was afraid the movie would be too predictable. Chris Kyle is Navy S.E.A.L. sniper. A legend! He keeps doing missions. At home, he has a wife and later also kids. But notices it's hard to fully adjust again to civilian life when he's home with them.

I thought the movie was okay. It was a well written story, good acting. But all in all, it was exactly what I expected and that was a pity for me. I didn't really get into the story.

Do you also enjoy long flights? What do you like to do on a long flight? Any nice movies you've seen during a flight?